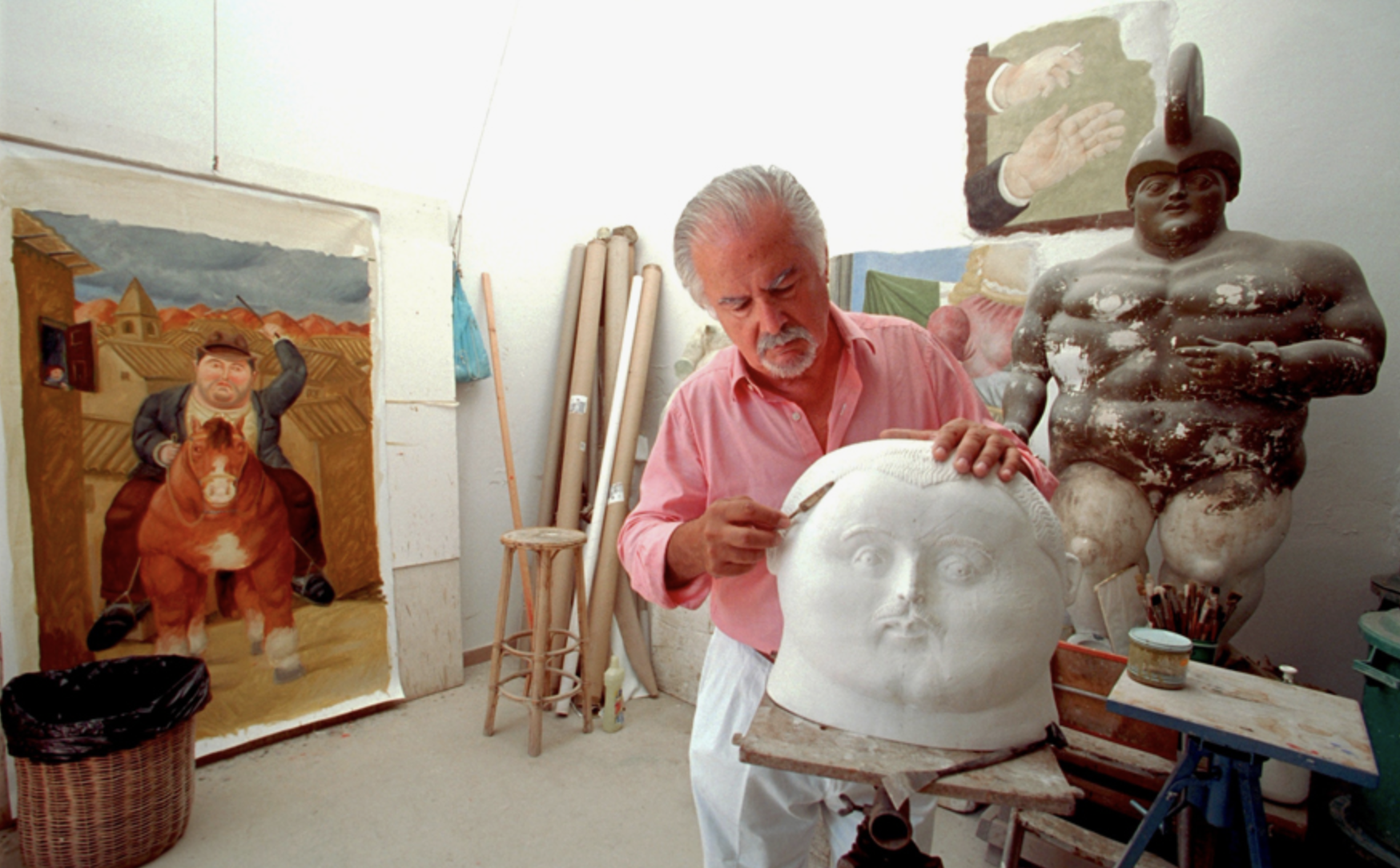 An introduction to perhaps South America’s best-known artist, whose paintings and sculptures address subjects ranging from the Old Masters to bullfighting and domestic life — illustrated with works offered at Christie’s

Botero was born in 1932 in Medellín, Colombia. Located in a valley of the Andes mountain range, Medellín was at that time a relatively small and isolated city. His father, David, was a travelling salesman who died suddenly at the age of 40, leaving a four-year-old Botero, his two brothers and his mother, who worked as a seamstress, destitute.