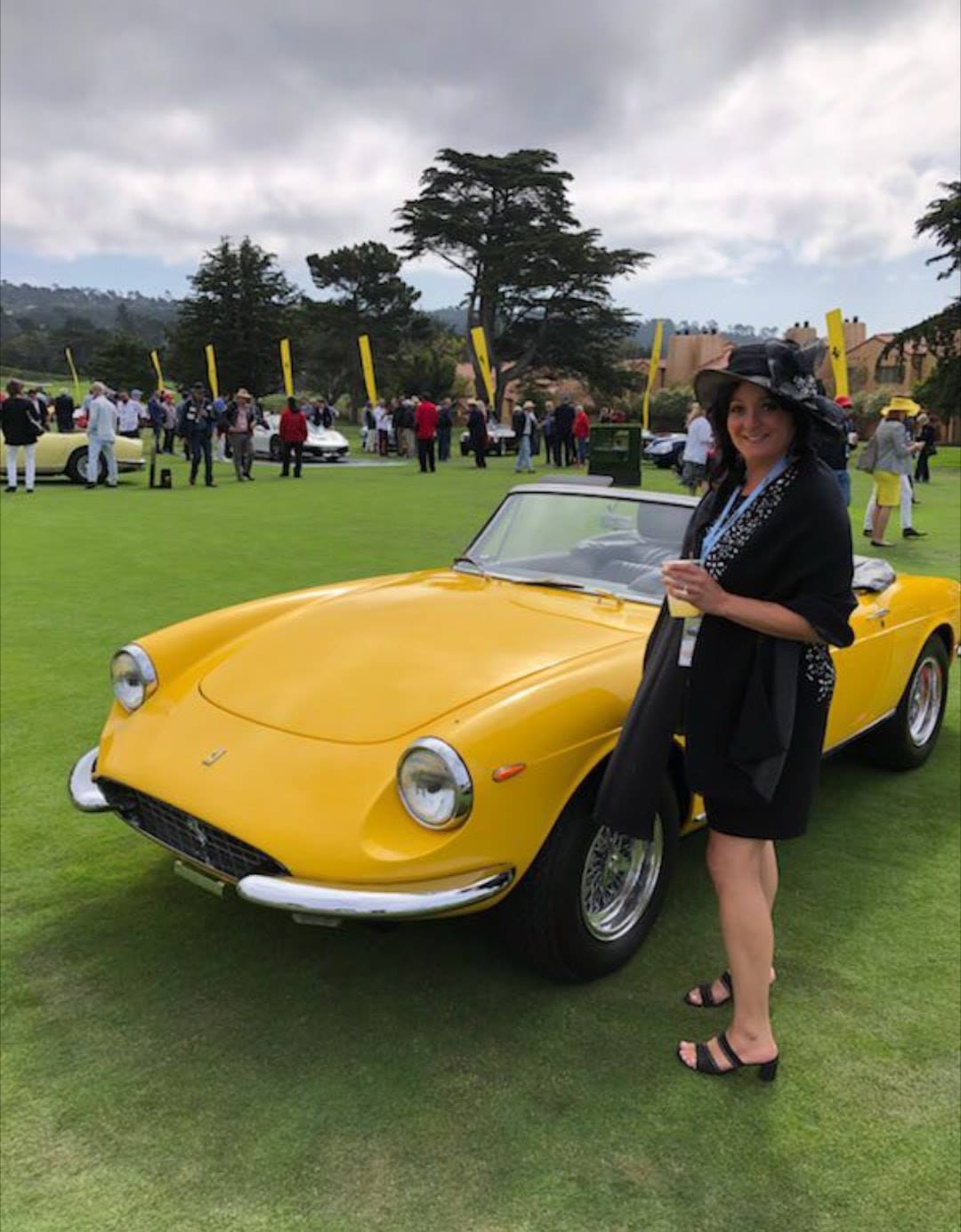 Car collectors worldwide dream of competing at the Pebble Beach Concours d’Elegance, where the famed 18th fairway of Pebble Beach Golf Links is the stage and the rolling Pacific Ocean serves as backdrop.  North Harbor Christie’s International Real Estate was one of the proud sponsors and we were thrilled to attend such an amazing event.

The history of this event goes back to 1950 and now this concours is the top-ranking collector car competition in the world. It is also the event to which most other modern concours now trace their roots. Initially modeled on the early 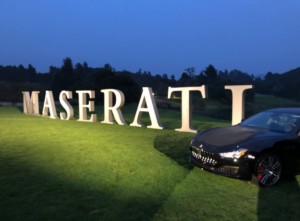 European concours that showcased new cars, the Pebble Beach Concours shifted its focus to collector cars in 1955—and other concours followed suit. It has also taken the lead by including racing greats and offering featured marques and special classes as early as 1953, introducing displays of dream cars and concepts in the 1980s, and instituting driving events and emphasizing the importance of preservation in the 1990s.

Guided by—and often driving—the interests of enthusiasts the world over, this concours continues to set the bar for all others.

The concours d’elegance is not a contest of speed, but of elegance. Automobiles are judged for their style and technical merit, as well as their history, their originality and the accuracy of their preservation or restoration—and the best garner reward and recognition. 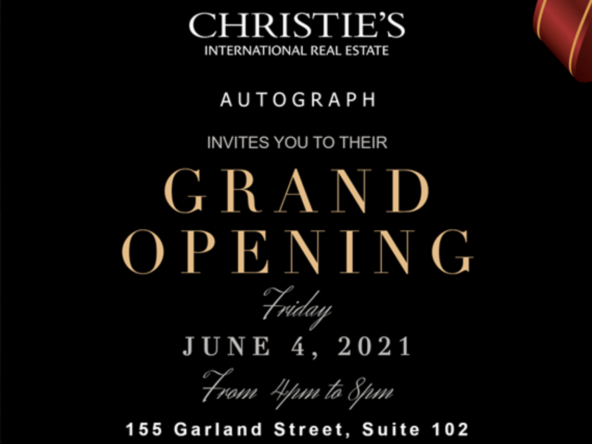 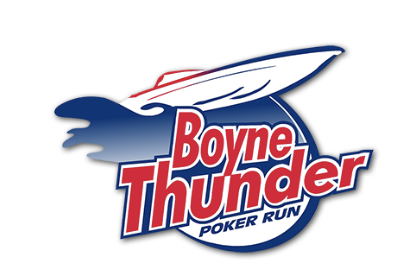 And run run run it did! North Harbor Christie's International Real Estate was a proud sponsor in...
Continue reading 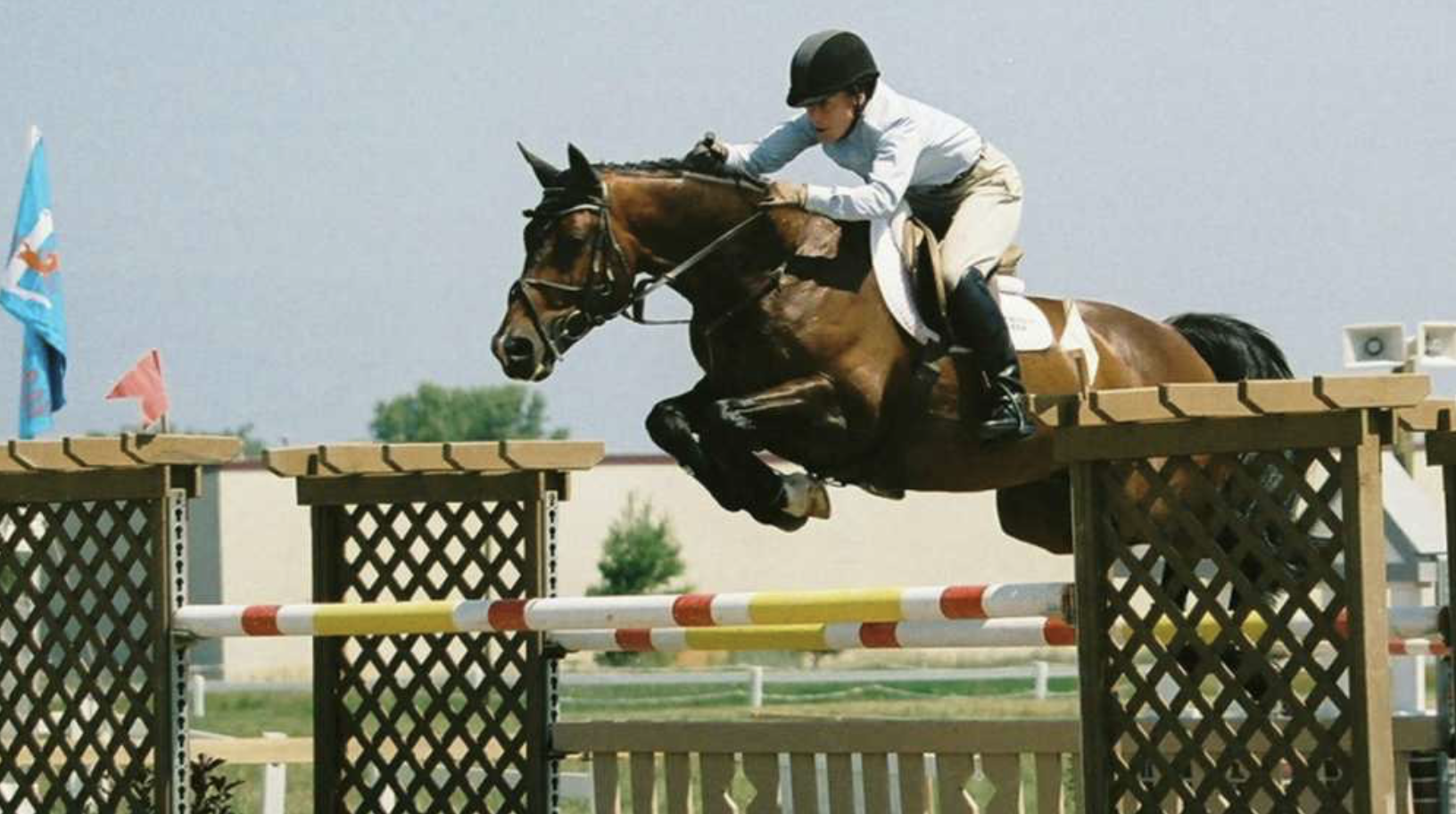 Are you an equestrian enthusiast? Be sure not to miss this year's festival! Come and see nationally...
Continue reading